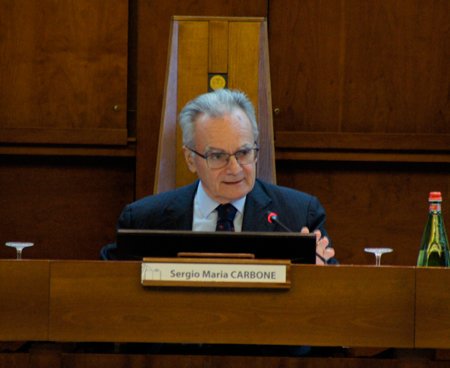 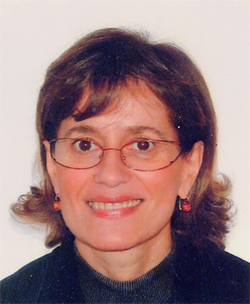 Full Professor of International Law at the University of Genoa, Department of Law, where she teaches International Law and European Union Law.
She is the author or co-author of several monographs, book chapters, essays, articles, encyclopaedic entries and case notes in areas such as transport and maritime law, conflict of laws, European Union law, international law of the sea, human rights and public international law.
Speaker or chair at conferences and workshops in her fields of expertise.
She is coordinator of the Doctoral Programme in Law of the University of Genoa, member of the scientific board of C.I.D.O.I.E. (Interuniversity Centre on the Law of International Economic Organizations) and member of the board of C.I.E.L.I. (Italian Centre of Excellency for Integrated Logistics).
She is member of the scientific committee of the legal reviews Rivista di diritto internazionale privato e processuale and Il Diritto Marittimo.
Upon appointment by the Consiglio Universitario Nazionale (National University Council) she is currently member of the Consiglio Giudiziario (Judicial Council) at the Genoa Court of Appeal.
She is also affiliated to S.I.D.I. (Italian Society of International and European Union Law). 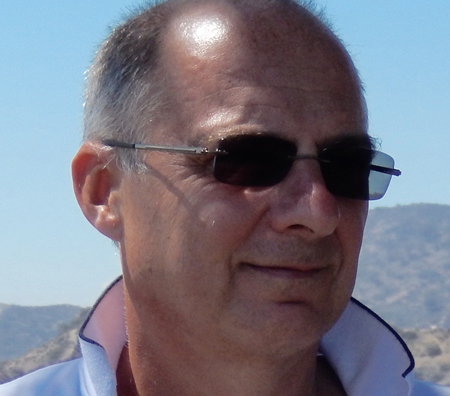 Professor of EU law at the University of Genoa and Jean Monnet Professor of transnational environmental law, he graduated at the University of Genoa and completed his doctorate in international law (Milan University).
Visiting scholar at Yale University and visiting professor at the University of Hamburg, where he taught international law, EU law and EC trade law.
Visiting research fellow at Max-Planck-Institut of Hamburg; visiting lecturer in various universities in Central and Eastern Europe.
Acknowledged as a legal scholar in the fields of EU law, transport and transport infrastructures, air and maritime navigation, antitrust and regulated markets, environmental law. Author (or co-author) of seven monographic works, and of several essays and articles in Italian and foreign legal reviews. Chairperson of the Inter-university Centre on the Law of International Economic Organizations (CIDOIE); Board member of the Italian Centre of Excellency for Integrated Logistics, of the Italian Society for Transport Policy, and of the European Maritime Law Organization.
Co-director of the legal review Diritto del commercio internazionale; member of the editors of Diritto dell’Unione europea and of Diritto marittimo.
Partner and co-founder of the law-firm Munari Giudici Maniglio Panfili & Associati, with main offices in Genoa (www.mgmp-avvocati.com), where he acts as avvocato and arbitrator in civil and commercial matters in domestic and international disputes, mainly on the same topics mentioned above. 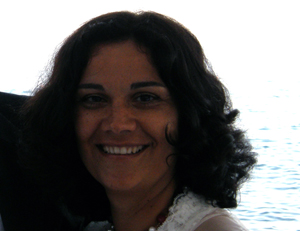 Her main reseach interests are State sovereignty and State immunity, and private and procedural international law in contractual, insolvency, and family matters – fields in which she carries out activities co-funded by a number of European projects and publishes monographies and articles. 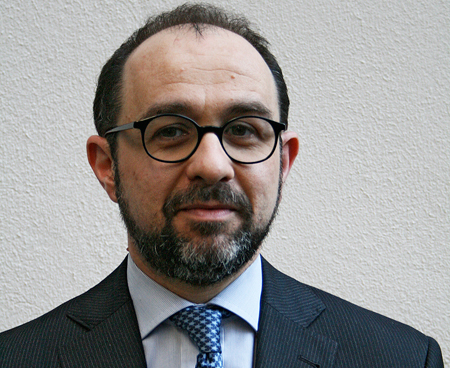 Pierangelo Celle, Ph.D., is an Associate Professor of Maritime Law in the Department of Law of the 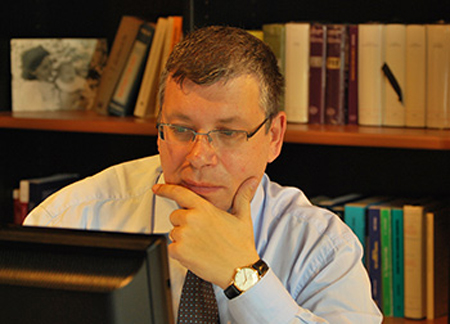 University of Genoa; he teaches courses in Maritime Law, European Union Law and Human Rights Law. He is the author of three books and over 50 works published in books or law journals, covering several topics of International, EU and Maritime Law. He is a member of the PhD Program in “Transport and Logistics” in the University of Genoa, of the Scientific Committee of the “Diritto Marittimo” Law Review, and of the Comité Maritime International Standing Committee on Marine Insurance. He is affiliated to CIELI – Italian Center of Excellency on Integrated Logistic in the University of Genoa (member of the Board), AIDIM- Italian Association of Maritime Law (member of the Board of Directors), SIDI – Italian Society of International and European union Law, and SIPOTRA – Italian Society on Transport Policy. Admitted to the Bar in 1990, he has developed his practice specialising in transport, maritime law and EU law, working actively both before Courts and as consultant. He acts frequently as Arbitrator and Umpire in shipping disputes. He is frequently engaged as speaker in seminars, workshops and congress on maritime and EU law topics. 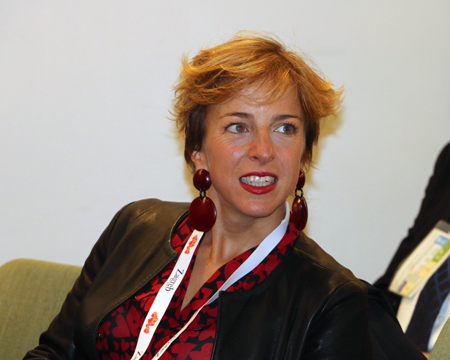 Chiara Enrica Tuo, Ph.D., is Full Professor of EU Law at the Department of Law, where she teaches EU Law and Private International Law.
She is member of the Governing Council of the Centro Italiano di Eccellenza sulla Logistica Integrata (CIELI). She is the author of a book devoted to EU air transport law and of two books regarding judicial cooperation in civil and commercial matters. She also wrote scientific articles and book chapters on some aspects of EU law and private international law, civil judicial cooperation, recognition of family status and human rights. She is member of the team of many European and national research projects. She is member of the Editorial board of the following Journals: “Il diritto marittimo”, “Diritto del commercio internazionale”, “Rivista di diritto internazionale privato e processuale” and “European Papers”. 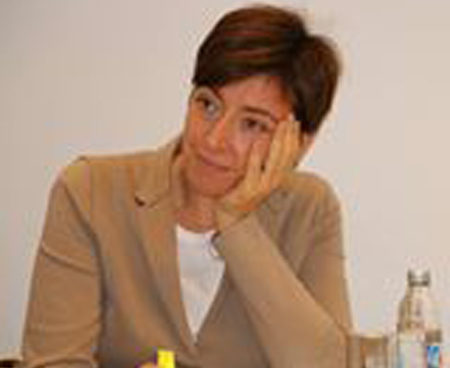 She has spent various periods of time abroad for research purposes (University of Leicester – UK, University of Valencia, Spain, , Max Planck Institute for Comparative Law and Private International Law of Hamburg, Germany). Since 2000, she has regularly participated in research projects financed by the European Commission, the Italian Ministry of Education, University and Research, and the University of Genoa.

She participates as speaker in various conferences and seminars both at the international and national level.

She is the author of nearly fifty publications among which are two monographs. 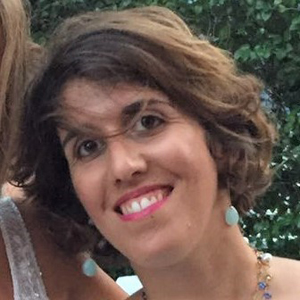 She is the author of several publications dealing with EU and International law. 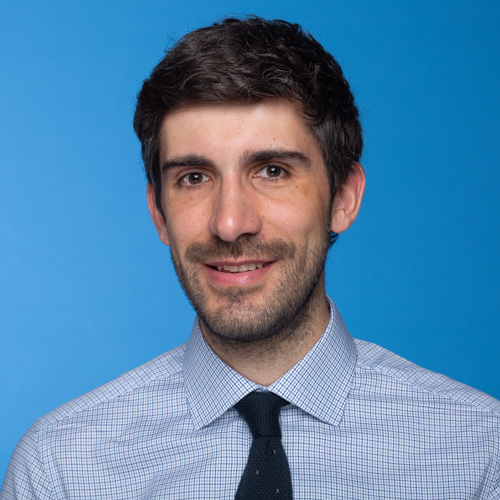 Francesco Pesce, Ph.D., is Associate Professor of International Law at the Department of Law, where he teaches EU Law and Advanced International Law.
He is Member of the Scientific Committee of the CIELI (Centro Italiano di Eccellenza sulla Logistica Integrata). He is the author of a book devoted to private international law in maintenance obligations matters (Roma, 2013), the co-author of a handbook on cross-border family relationships in Europe (Torino, 2019), and the co-editor of a book on mediation proceedings in Europe (Roma, 2016). He also wrote scientific articles and book chapters on some aspects of private international law, civil judicial cooperation, cross-border family relationships and human rights. He is member of the team of many European and national research projects; he also participates to European projects in quality of coordinator and scientific responsible for the Italian partner Unit. He is member of the Editorial board of the scientific law collection Scritti di diritto privato europeo ed internazionale (Aracne Publisher, Roma). 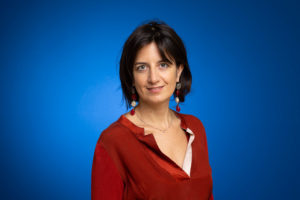 Chiara Cellerino is assistant professor of EU Law at the University of Genoa, where she teaches EU law and EU and international law of tourism. She holds a Ph.D. in EU Law from the University of Udine (2011) and a Master in Laws (LL.M.) from Columbia University (New York, 2010). From 2006 to 2012 she worked as attorney at law in Genoa focusing on transportation law, civil and commercial law, EU law, private international law and commercial arbitration. She has also gained professional experience in International organizations such as the European Parliament (Bruxelles) and the Organization for Security and Coorperation in Europea (“OSCE”, Vienna). She is part of the editing staff of the online journal “European Papers” and was student editor of the “Columbia Journal of European Law”. She is author of a monograph on EU external action and co-editor (with prof. Francesco Munari) of a book on private enforcement of EU competition law. She also wrote comments, articles and book chapters on external relations and internal market law, state aid and European private international law. Her main research interests are constitutional aspects of EU external relations and EU common commercial policy, with special focus on EU investment policy. 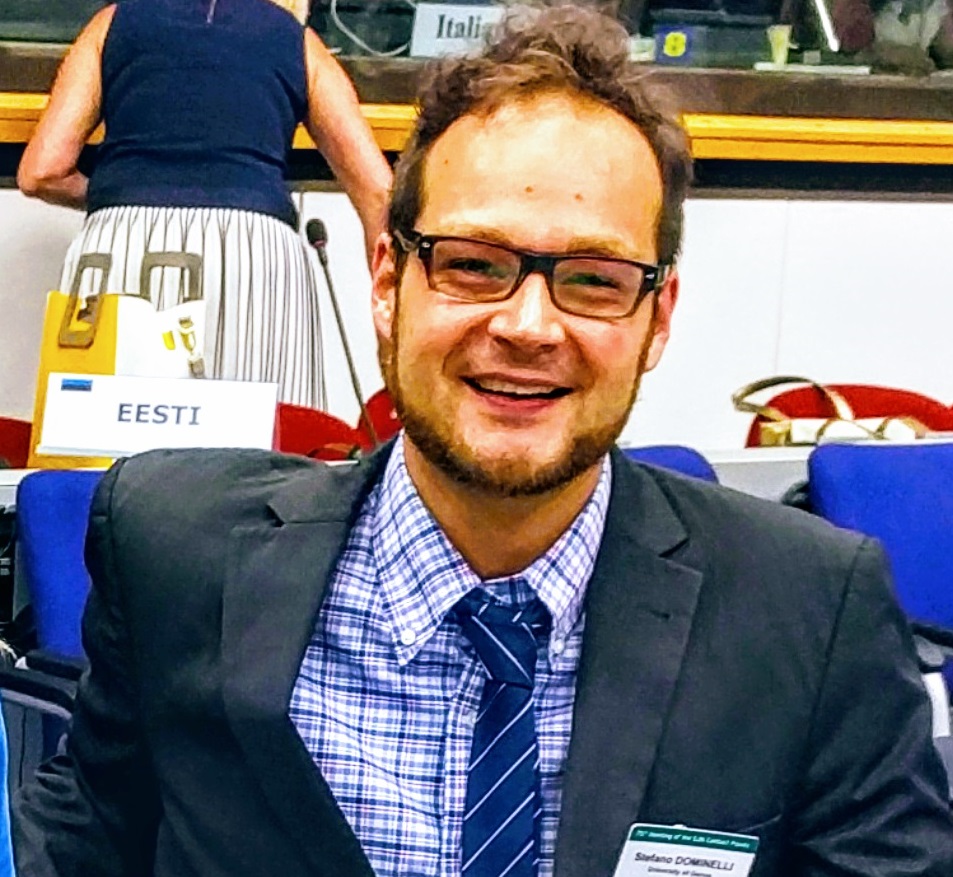 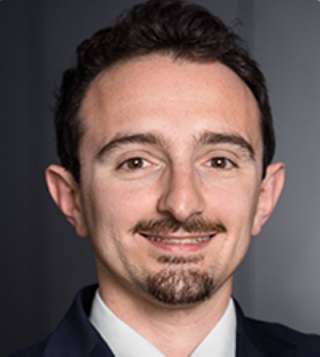 Ph.D., is Adjunct Professor of Maritime Law at the Department of Law. He is qualified as Associate Professor of Commercial and Navigation Law (2013). He regularly teaches at the Master Classes of the University of Genoa and of the Milan Polytechnics in the fields of Transport and Insurance Law.

He is the author of a book on International Maritime Arbitration (Milan, 2012) and the editor of the second edition of Sergio Carbone’s book on marine cargo claims (Milan, 2010). He also wrote scientific articles and book chapters on some aspects of Transport Law, Private International Law, civil judicial cooperation and Insurance Law. He joined the team of many European and national research projects, including the InterTran Research Network (University of Helsinki). He frequently participates as a speaker to international conferences. He is member of the Scientific board of Il diritto marittimo and LexTrasporti and of the Editorial board of Diritto del commercio internazionale and La giuriprudenza arbitrale.

He is Senior Counsel at BonelliErede.

Contract Professor at the Department of Law, where he teaches Maritime Law (since 2007) and Private International and Procedural Law (since 2011). Graduated from the Faculty of Law of the University of Genoa (summa cum laude and right of publication), he has been granted a Ph.D. with a thesis on EU Transport Law. He is the author of various scientific articles and book chapters on these subjects. He was also member of several research projects, and speaker to conferences, seminars and post graduated courses on issues relating to Maritime Law, Private International Law and EU Law. His main scientific interests and publications refer to transports, sea ports regulation, international commercial contracts, soft law rules, torts and civil judicial cooperation. He is also a lawyer in Milan.

Her main research interests are private and procedural international law and European Union law, mainly in family and succession matters, as well as children’s rights, on which she is author of various publications. She participated in research projects on the abovementioned topics, and she was a speaker in conferences and seminars at national and international level.